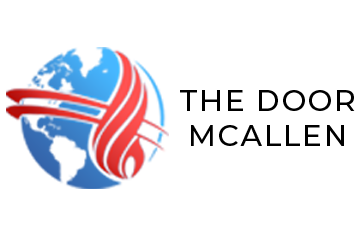 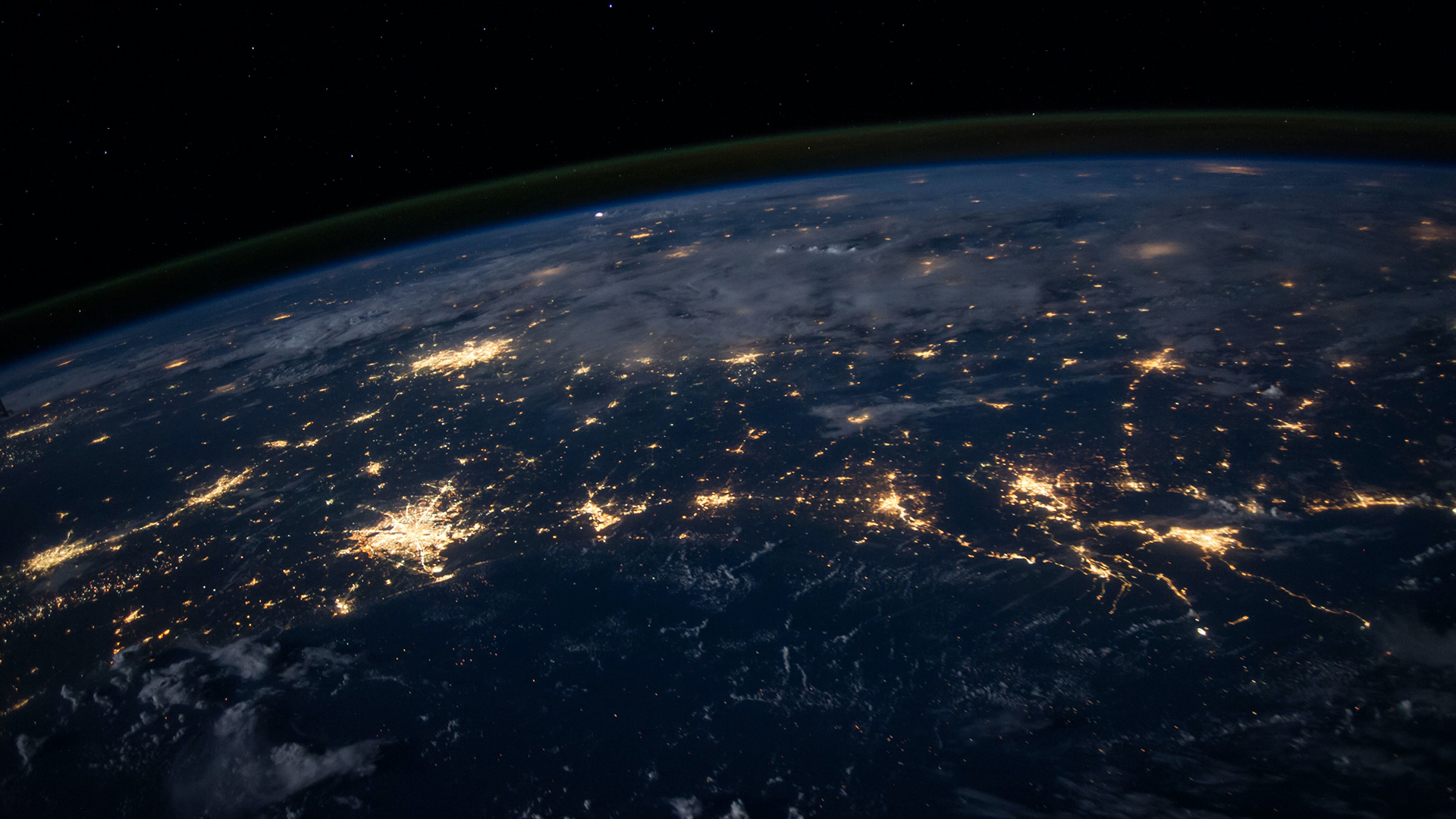 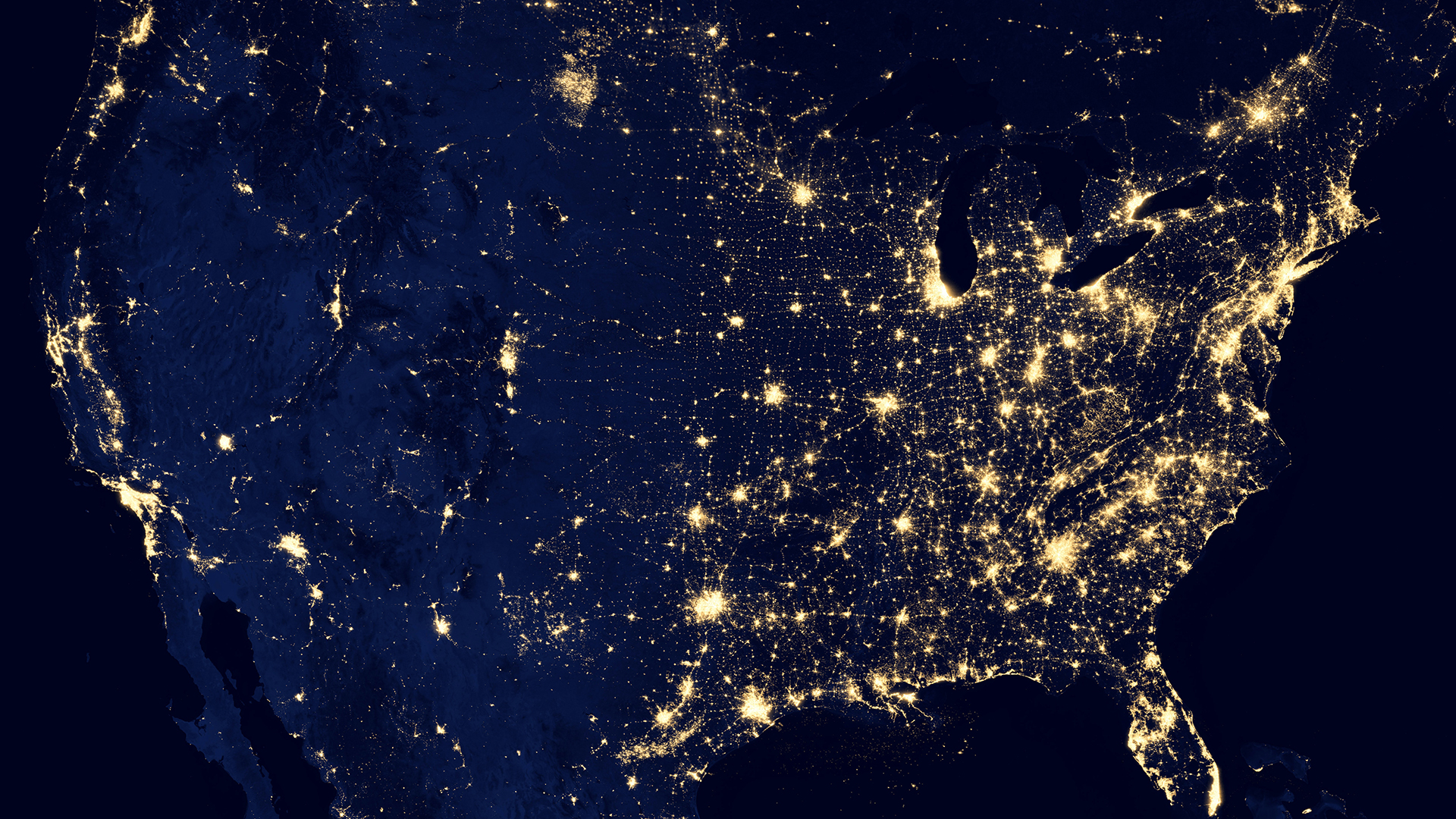 HISTORY OF CHURCH PLANTING AND WORLD IMPACT FROM THE DOOR:

From the very beginning our vision has been to win the City of McAllen for Jesus—and from there the surrounding cities, states and to the nations of the world. In 1994, the first couple was launched out of the McAllen church to Weslaco, TX.  Other churches in other cities soon followed.  In 2002, the first international church was planted into Reynosa, Mexico.  Through the years we remained steadfast and faithful to the calling of God and He diligently gave us favor and increase as we labored for His Glory.  In January of 2012, when Pastor Roman Gutierrez and his wife Nora took over the leadership of the church, we had 5 churches out in the mission field. Under his leadership, the McAllen church has continually grown, is consistently making disciples, planting churches, serving the community and taking to the streets to reach the lost. In his first year, Pastor Gutierrez planted 7 couples, one of which took over the church that he had pioneered in La Paz, Bolivia. 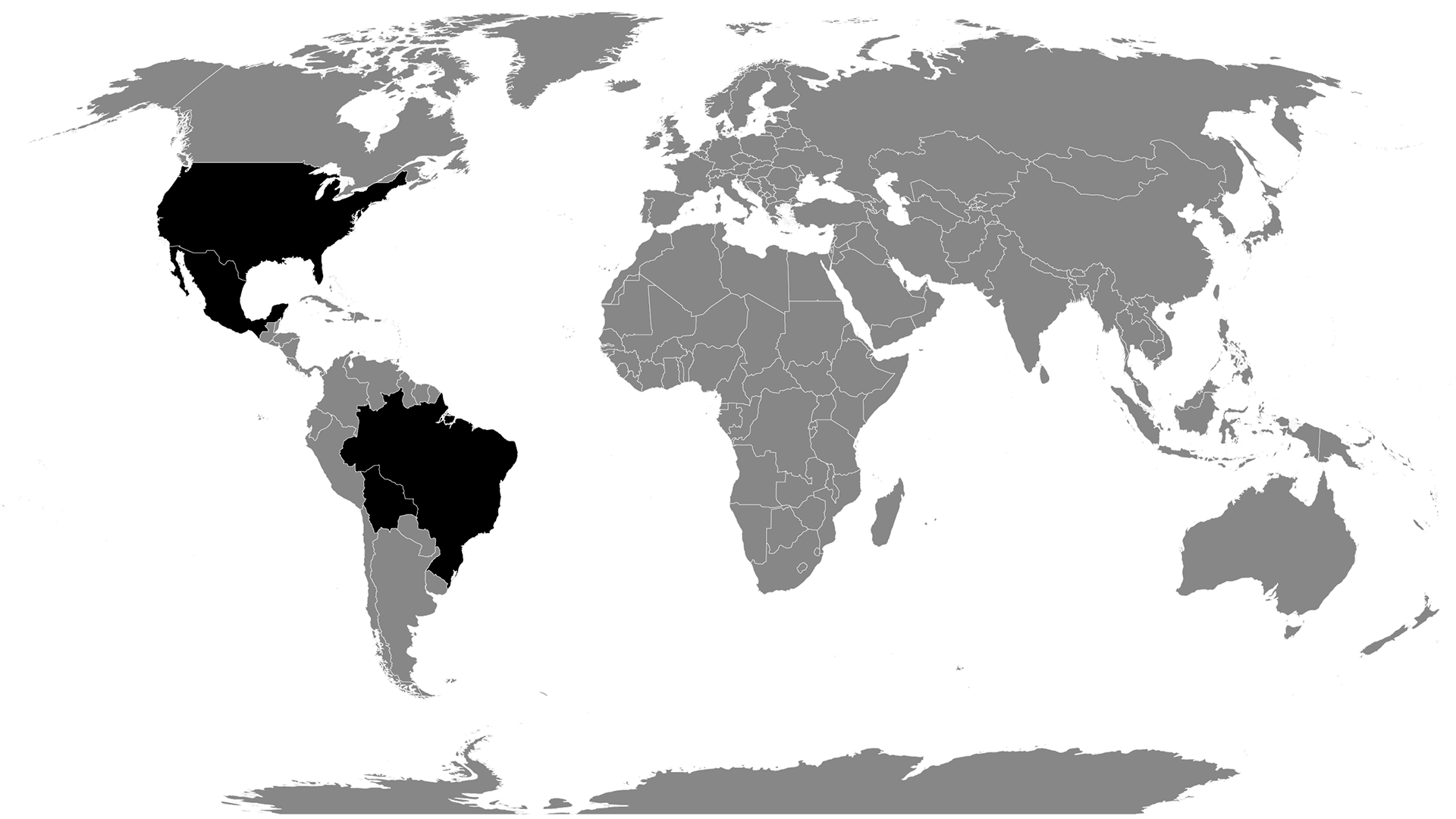 Our ultimate vision to “go into the entire world and preach the gospel”.  We currently have 19 churches in five states and 7 international churches in four nations of the world. In Texas, we have couples pioneering in Alamo, Alton, two in Brownsville, Edinburg, Harlingen, Irving, La Joya, Mesquite, Plano, San Benito, and Weslaco. In Michigan, we have churches in Ann Arbor, Detroit, Flint, and Grand Rapids. We also have couples in Little Rock, Arkansas, New Orleans, Louisiana and in Paducah, Kentucky. We have missionaries in Chetumal, Garcia, Merida and Monterrey in Mexico, La Paz, Bolivia, and Belo Horizonte, Brazil. Our latest venture has been to launch a church into Havana, Cuba.

By God’s grace and mercy, that small church that started 28 years ago in a small building on Concord Square has become a prospering congregation that is now entering into the Promised Land.  We are The Door Christian Fellowship Church of McAllen, Texas—building a contagious Christian community—one life at a time.